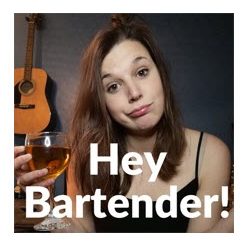 This past Friday, a musician that I stumbled across on social media from my old hometown stomping grounds of Sudbury, Ontario, has released a new single.

Ashley Joanisse is a Canadian singer-songwriter of country and pop music.

No, she’s not THIS kind of Singer songwriter . . . 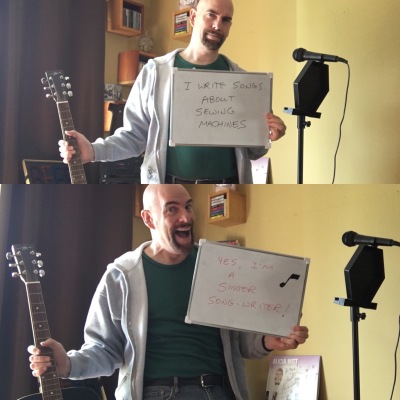 . . . she is a REAL singer-songwriter. And quite the talent, too.

Her song is called Hey Bartender.

I mean, who doesn’t like a good song about bartenders? The music, the vocals, all superb, in a song that is melancholy and yet has a fun spirit to it.

As I mentioned, I found out about the single when it was forthcoming and Ashley posted a crowd-sourced call for submissions for the video. 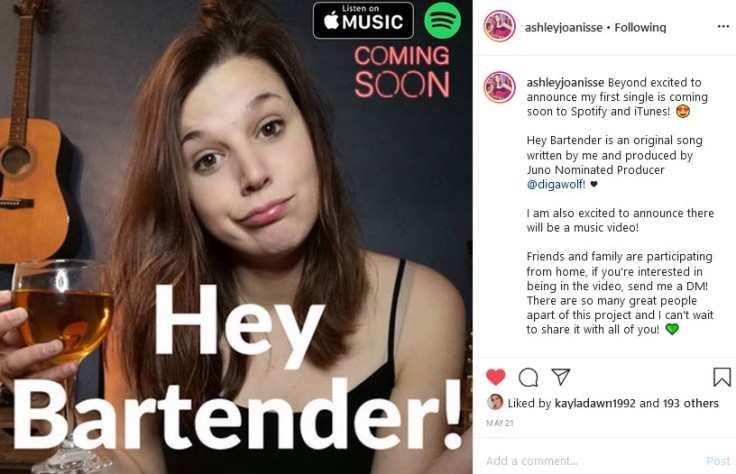 I’m always fascinated by this type of collaboration, and applaud Ashley for doing that. Because there’s no telling what can come from the material that is received.

Because I had recently been recording and releasing a few silly Dad Jokes (including this one that has shots of three of me sitting at a bar drinking and chatting), I sent her a few clips.

Here are the lyrics from the song.

Hey bartender
Life’s been pretty grey on the unemployment line
Who knew my degree would be a $50,000 accessory
Oh, poor me

Hey bartender
My ex just got himself a silly new girlfriend
But hey, I’ve got some good news for you
I still have his Netflix account

Hey bartender
Donald Trump just got elected
But hey, I’ve got some good news for you
I’m a Canadian

The video is cheeky and fun, and Ashley does some cool split-screen shots where she is both the patron and the bartender. 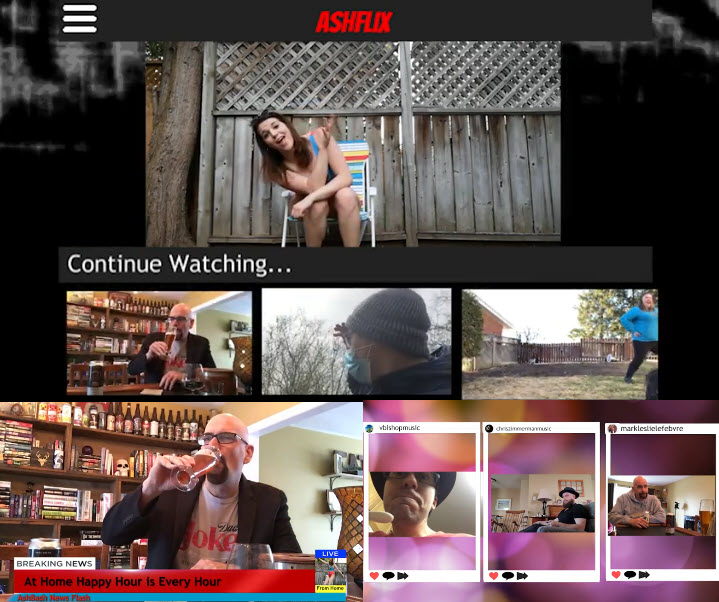 The shots she used from friends and other musicians are fun and silly; a woman enjoying a drink in a bathtub, another teaching a dog social distancing tricks, wine ninjas, hilarious fake news clips, and of course, a mock Netflix streaming service called AshFlix.

Plenty of great elements in the song and the video.

And it’s a song I’ve played again and again.

One thought on “Hey Bartender”