A Recent Gathering of Beer Friends 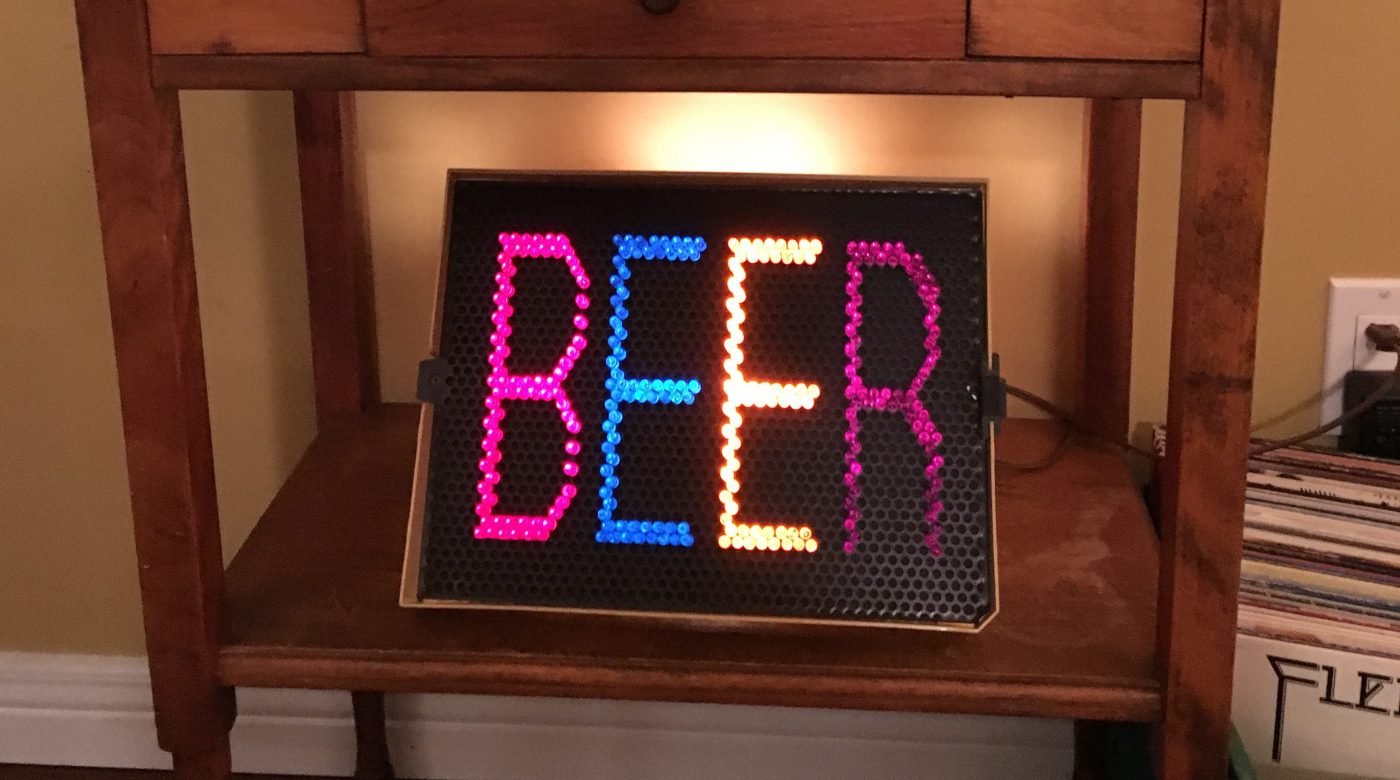 We recently hosted a party for a couple of friends who are getting married later this year. It was a “Shower” with a “fill the bar” theme.

Given the couple’s love for craft beer, the party itself had a very pervasive “beer” theme to it. Various food and snack stations had flowers in growlers, beer bottles and wine bottles instead of in regular vases. And, of course, the bar was stocked with 19 different beers from local breweries.

We gathered various sized growlers (and a few four and six packs of the ones we couldn’t get on tap) from several local breweries in Hamilton, Burlington, Kitchener and Waterloo for this gig, managing to have a little something for almost everyone’s tastes.

The beer selection was fantastic and we had a blast (not just at the party, but even in the day of and the day before when we were out gathering the beers from the brewers — I mean, how does acquiring an interesting selection of craft beers NOT be a blast?)

But our friends all enjoyed themselves as well. There’s no questioning the fact that we’ll be doing this again.